Not too long ago, there were two front-runners in the race for an alternate fuel source for vehicles: hydrogen and electricity.

Though electricity has taken a commanding lead with battery-powered vehicles dominating the market, hydrogen is still a player in the global shift away from fossil fuels.

Hydrogen fuel cells can pack energy more densely, meaning they can typically travel longer distances before refueling and produce no harmful emissions. Boasting no emissions, battery-powered electric vehicles (EVs) draw power from the rechargeable battery and there’s a quickly growing infrastructure of charging stations being built across the country.

Though both vehicle types use different fuel sources to meet the demand for environmentally friendly transportation, they each need efficient and reliable sensors to control heat and ensure proper operation.

Hydrogen Fuel Cell Vs. Battery-Powered Vehicles: Not an Either-Or

Despite their differences, both types of vehicles ultimately serve the core same purposes:

Though EVs have taken the lead in the alternate fuel vehicle market, hydrogen vehicles do have their place in transportation. With a comparable range and power to traditional internal combustion engine vehicles, hydrogen fuel cell vehicles are often used in industrial and commercial applications. You’ll see them as:

The Risks of Hydrogen Fuel Cell Vs. Battery-Powered Vehicle

Like any mode of transportation, there are safety risks associated with hydrogen-powered and electric vehicles.

Hydrogen has the highest energy content per unit mass of all fuels and it’s extremely lightweight with a density 14x less than air. It is also one of the smallest molecules, so it has a greater tendency to escape through small openings than other liquid or gaseous fuels.

Monitoring with sensors is especially important for hydrogen-powered fuel cells since hydrogen gas is highly flammable when mixed with air. Most Fuel Cell Vehicles have multiple Hydrogen Leak Sensors to protect the vehicle from escaped hydrogen.

Fuel cells require complex control systems for protection. Without sensors providing real-time readings and triggering maintenance systems, fuel cells can become damaged beyond repair. A faulty pressure relief valve, for example, can create stress cracks and release a flammable combination. In the event of a crash, the hydrogen gas can ignite and explode.

In EVs, the biggest issue is thermal management. This has been one of the main challenges for engineers to balance power and performance while managing heat. Consumers expect EV vehicles to be comparable with those using combustion engines when it comes to speed and performance, which puts greater demand on the electric batteries and, in turn, generates more heat.

When battery cells are subject to high temperatures, they degrade, which impacts shelf life and performance. An overheating cell can create a chain reaction and propagate heat to the full module, generating gas and leading to thermal runaway. Once this process starts, it’s difficult to stop. Although rare, thermal runaway can also lead to fires.

Another concern for battery-powered EV owners is fast charging. Everyone wants a fast charge, but a fast charge also generates heat. Without real-time monitoring to maintain ideal temperatures, the risk of damage increases significantly.

Other Challenges for Hydrogen Fuel Cell Vs. Electric Cars

Other factors appear to limit hydrogen fuel cell vehicles when it comes to public adoption and long-term viability as a major mode of transportation.

While hydrogen is the most abundant element in the universe, the vehicle fueling infrastructure is not. In 2021, there were just 47 hydrogen fueling stations publicly available in California and one in Hawaii. While more are being built, there’s no movement towards mass adoption by consumers.

By comparison, the US Department of Energy lists nearly 46,000 public charging stations and 120,000 charging ports nationwide.

The US Department of Energy only lists five hydrogen fuel cell cars available for purchase, although Honda has already discontinued manufacturing of its Clarity model. At the same time, BMW and Audi are developing hydrogen fuel cell vehicles for production in 2030.

The average person will probably never drive a hydrogen-powered vehicle as they become more custom vehicles than mainstream.

EV components also tend to have a longer lifespan. And much of what is classified as a “repair” to an electric vehicle is software updates or upgrades.

Robust sensor technology is a must for EVs and hydrogen vehicles to ensure they function properly, optimize performance, and maintain safety. A hydrogen vehicle needs up to 27 sensors to monitor its power generation alone for safe operation.

Next-generation vehicles need more than 100 sensors to monitor systems and power increasingly sophisticated technology from thermal management to collision detection. Advanced sensors will be the driving force that allows autonomous vehicles to operate safely as well.

The Future for Electric vs. Hydrogen Fuel Cell Cars

Advances in technology will likely continue to reduce costs for both hydrogen fuel cell and electric vehicles — all monitored and regulated by sensors to optimize safety and performance.

Speak with a member of our engineering team today! 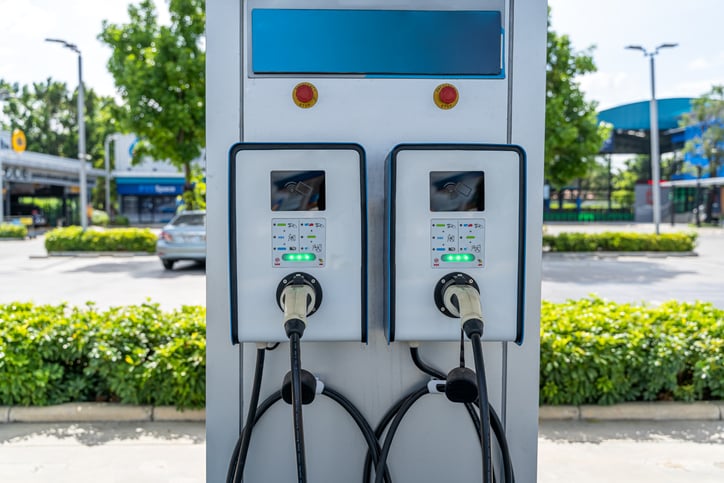 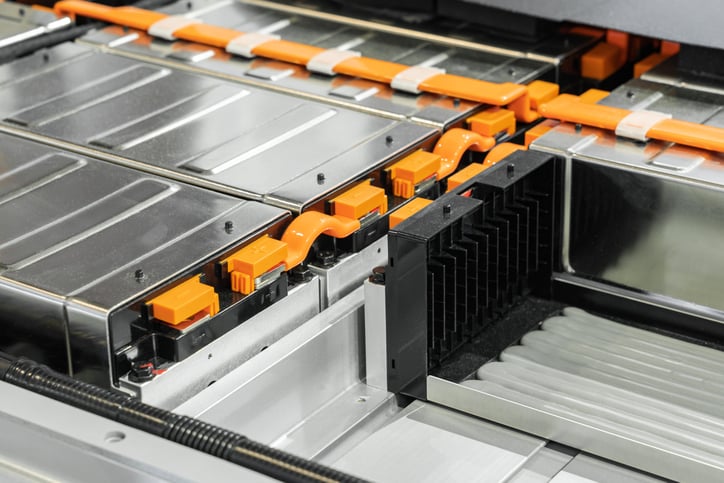 The heart of an electric vehicle (EV) is its battery pack, and the module cell connection system is infrastructure that connects the individual cells to the high voltage...